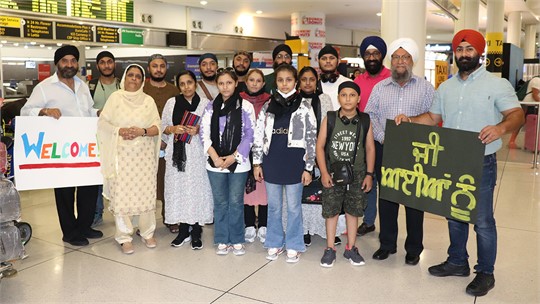 A project of Sikh Coalition

DONATIONS TO THIS EFFORT ARE BEING MATCHED DOLLAR FOR DOLLAR!

After more than a year of coordination between U.S. government officials, Sikh community leaders and the Sikh Coalition, one multigenerational Afghan Sikh family of 13 was able to safely arrive in  New York via the United States Significant Public Benefit Parole Program.

This family has experienced the unimaginable trauma of losing several family members during the March 2020 Kabul gurdwara bombing that killed 25 and injured several more. To learn more about their harrowing story, which was recently featured in an Associated Press story that was republished in hundreds of news outlets around the world, click here.

This family has an overwhelmingly strong argument for being permanently resettled to the United States. However, the Significant Public Benefit Parole Program is only temporary relief and this family now has one year to file for asylum and enter the U.S. immigration court system where their legal counsel will make an effective argument for them to be given permanent resettlement.

How you can help this family:

The Afghanistan Committee of Global Sikh Council and the Long Island Sikh community has previously arranged housing and the short-term living costs for the family and the Sikh Coalition has worked with these partners to also secure pro bono legal services from the preeminent Singh Ahluwalia Immigration Law Firm.

However, while the pro bono legal services do cover all of the hours associated with representing the legal interests, the law firm is understandably unable to cover the hard and fixed costs of processing fees, travel to hearings and additional logistical resources required to represent this family through the completion of the asylum cases before the appropriate asylum office at the USCIS. This family of 13 in the eyes of the U.S. asylum system is actually eight distinct and separate asylum cases that must be filed separately and then each of the eight cases must be individually supported over the next few years. The law firm and the Sikh Coalition estimate these hard and fixed costs will total $74,500. All funds raised for this campaign will be used for the explicit purpose of paying the legal fees for this family's asylum efforts. The Sikh Coalition is playing an intermediary role to ensure funds are paid out to the attorneys. 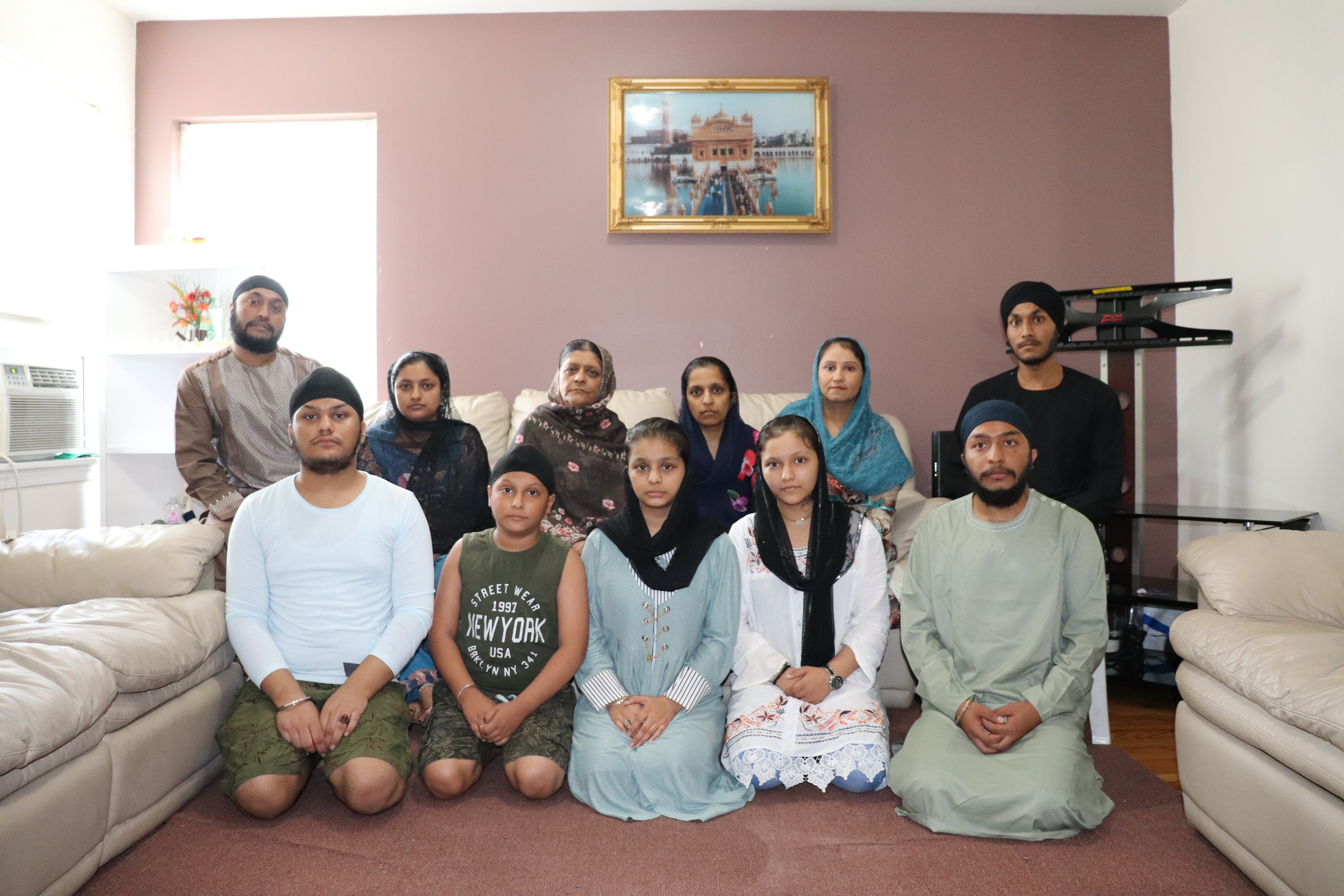 “On behalf of my entire family, I want to thank the Sikh Coalition for working with the Long Island sangat and partners around the globe to facilitate our evacuation, immigration, and resettlement,” said Kulwinder Singh Soni, a representative of the Afghan Sikh family. “We are immensely grateful for the opportunity to be here in the United States and we hope that with your support we can stay here.”

The Sikh Coalition and other partners continue to work on the larger Afghan Sikh and Hindu resettlement issue, but don’t currently project that the arrival of this family to mean that more will be allowed to follow to the United States. Right now, this remains a one time development here in the U.S. while others continue to advocate for resettlement to other countries, including Canada.