A project of EcoSikh 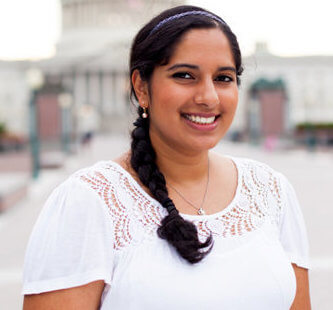 WHAT: Plant trees, promote organic farming for a healthy Punjab.

WHY: Today, we have the chance to reverse the decay in our cities and restore it to the beautiful land our Gurus lived in.

HOW: Make a donation!

Our Gurus lived, wrote, and contemplated in the lively environment, and people, animals and plants thrived.

In the 20th century, we saw the great decline in Punjab. Pesticide use was rampant on agriculture, health deterioration in Punjab, farmers suffering due to exposure to pesticide and other agricultural policies etc. People cut down trees in the name of development without regard to how this would affect the land, and the land quickly became polluted, and the water and air became contaminated. Centuries of beauty was quickly undone by decades of indifference.


OCTOBER 2017 UPDATE:
EcoSikh has also started a major plantation drive this year called Guru Har Rai Rukh Lagao Lehar. Over 1200 trees have been planted and being nurtured in Punjab and worldwide, this fall. EcoSikh India President, Supreet Kaur, said, “Punjab which has a mere 3.5% of forest cover and it witnessed 900,000 trees axed in the last 5 years so first priority should be to ensure that a well planned strategy is put in place to increase the forest area in the state and make Punjab breathable.”